Lessons from the Adrian Peterson Case

There are many lessons that non-famous, middle-class Americans can learn from the Adrian Peterson Case. We bring them up because they apply to everyone; and odds are, you will face one or more of them someday. 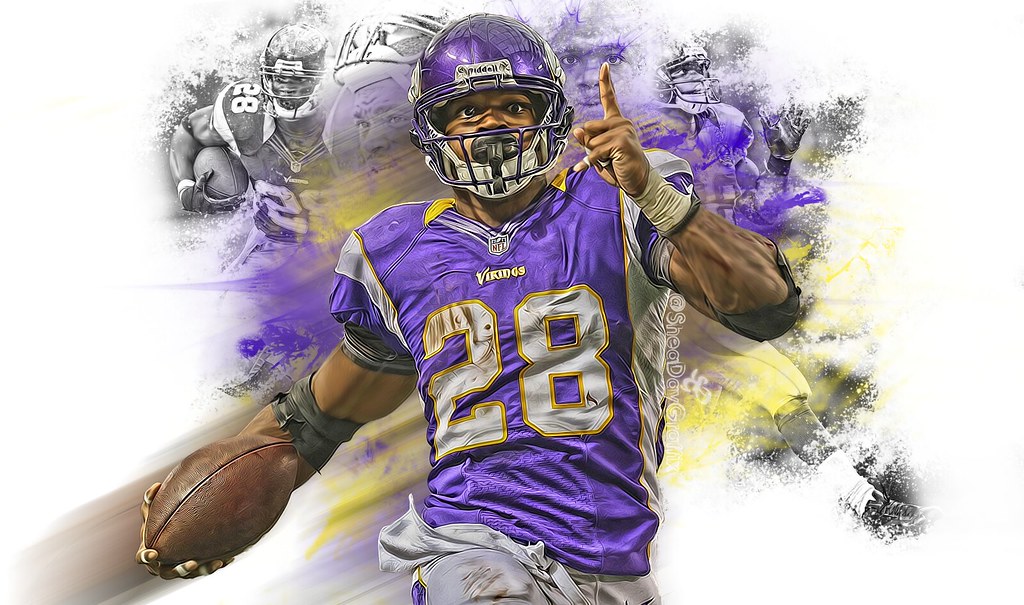 Lesson #1 – You may not know that you are breaking the law.

Adrian Peterson struck his son repeatedly with a tree branch and a belt. Peterson would later explain that his son’s injuries were unintentional. He also explained that cutting the switch from the tree and then using it as an instrument of punishment, was consistent with how he was raised as a child in Texas. He actually felt bad about the marks he inflicted upon his son. What he didn’t know however was that he was breaking the law.

Immediately upon hearing this, people will say that ignorance of the law is no excuse. Really? Can you name all of the laws? At last count, there were 4,000 federal laws on the books, with each state adding several thousand of their own. Here is how former US Attorney General Edwin Meese III sees it.

America is in the throes of “overcriminalization.” We are making and enforcing far too many criminal laws that create traps for the innocent but unwary — and threaten to turn otherwise respectable, law-abiding citizens into criminals.

Today, (the average American) is far more vulnerable than ever before to being caught up in a criminal investigation and prosecution — and to actually being convicted and punished as a criminal — for having done something he did not even suspect was illegal.

Lesson #2 – Innocent until proven guilty only barely applies these days.

Upon hearing the charge against Adrian Peterson, the NFL barred him from playing football games, attending team meetings, or practicing with the team. The media jumped in as well, playing armchair detective, prosecuting attorney, judge, and a jury determined to make this child abuser pay. Although the NFL stance is at best disingenuous because there stance was based on public perception and despite Adrian Peterson being removed from all things Minnesota Vikings he was stilled paid as if he was carrying the rock 25 times a game.

These types of reactions to an arrest also exist with crimes such as DWI, where, without a trial, your license is suspended and other penalties imposed. You may also find your employment, as Adrian Peterson found, is in jeopardy. Mind you, still no trial. MADD is pushing for national legislation that would fire any federal official arrested for DWI. Again, they want officials fired BEFORE their trial.

Now turn on your TV. Notice how many crime dramas lead you to believe that an arrest is synonymous with guilt. And, coincidentally, the media makes defense attorneys look like lecherous villains or “bleeding-heart liberals” who care more about adhering to a dying system than justice for the victims.

Lesson #3 – There is no such thing as reasonable bail anymore

Adrian Peterson’s bail was set at $15,000. It doesn’t matter how wealthy he is, that is a lot of money. Was he considered a flight risk?

Few people realize that reasonable bail is spelled out in the Bill of Rights in the Constitution stating, “Excessive bail shall not be required . . .”

It is not uncommon for the average person to not have $1000 on hand, yet an inadvertent pocketing of an item that leads to a shoplifting charge usually requires that amount for bail.

Lesson #4 – What it means to plead “no contest”

Adrian Peterson eventually pleaded “no contest” to his charge. What does that mean? A no-contest plea means you admit to the facts in the indictment buy you avoid civil liability because your plea can not be used as a judicial confession. In the case of Mr. Peterson, prosecutors were happy to let him plea no-contest, in fact right after his pleas the Judge found him guilty. Unfortunately celebrities and athletes have manipulated the public perception that a no-contest means they aren’t guilty but rather they just want to get on down the road. It doesn’t and it means guilty!

The prosecution’s deal provided that Adrian pay a $4000 fine and agree to 80 hours of community service. He also faces two years probation. After his probation, the conviction can be partially cleared from his record with a Motion for Non-disclosure. However his record will always be available to the government should he ever commit other crimes.

In a plea of “nolo contendere” or no contest, a judge still has the option to invoke a harsh penalty. However, it does provide a method of avoiding civil liability and a mechanism to say you didn’t plea guilty. Even though you did!

Adrian Peterson is a child abuser. He never went to trial. He plead to a reduced charge of a misdemeanor. But our current system doesn’t care. An arrest for felony child abuse makes it so. His charge will be brought up every time his name is mentioned.

Do you remember that drunk driver, Justin Bieber? Actually Justin was only arrested for drunk driving. His charges were reduced. If you read the actual arrest record, you might wonder why he was even arrested, except that he was really grouchy and non-cooperative with the officer. But Justin will be a drunk driver forever. Ask anyone.

Why will you be arrested? Let’s hope it is nothing serious, because that will be your new first name. Even if you are found not guilty, if your name was Bob Smith, your new name could be “Accused Child Molester Bob Smith.” It hardly seems fair but that is the world where we currently live.

I can already hear the announcers at the Super Bowl: “And the MVP of Super Bowl XLIX is Adrian Peterson! You know Bob, he has sure come a long way since he was arrested for child abuse.”

If you enjoyed this blog, please share it with your friends. If you have need of a Houston criminal defense attorney, contact me at (281)-280-0100.